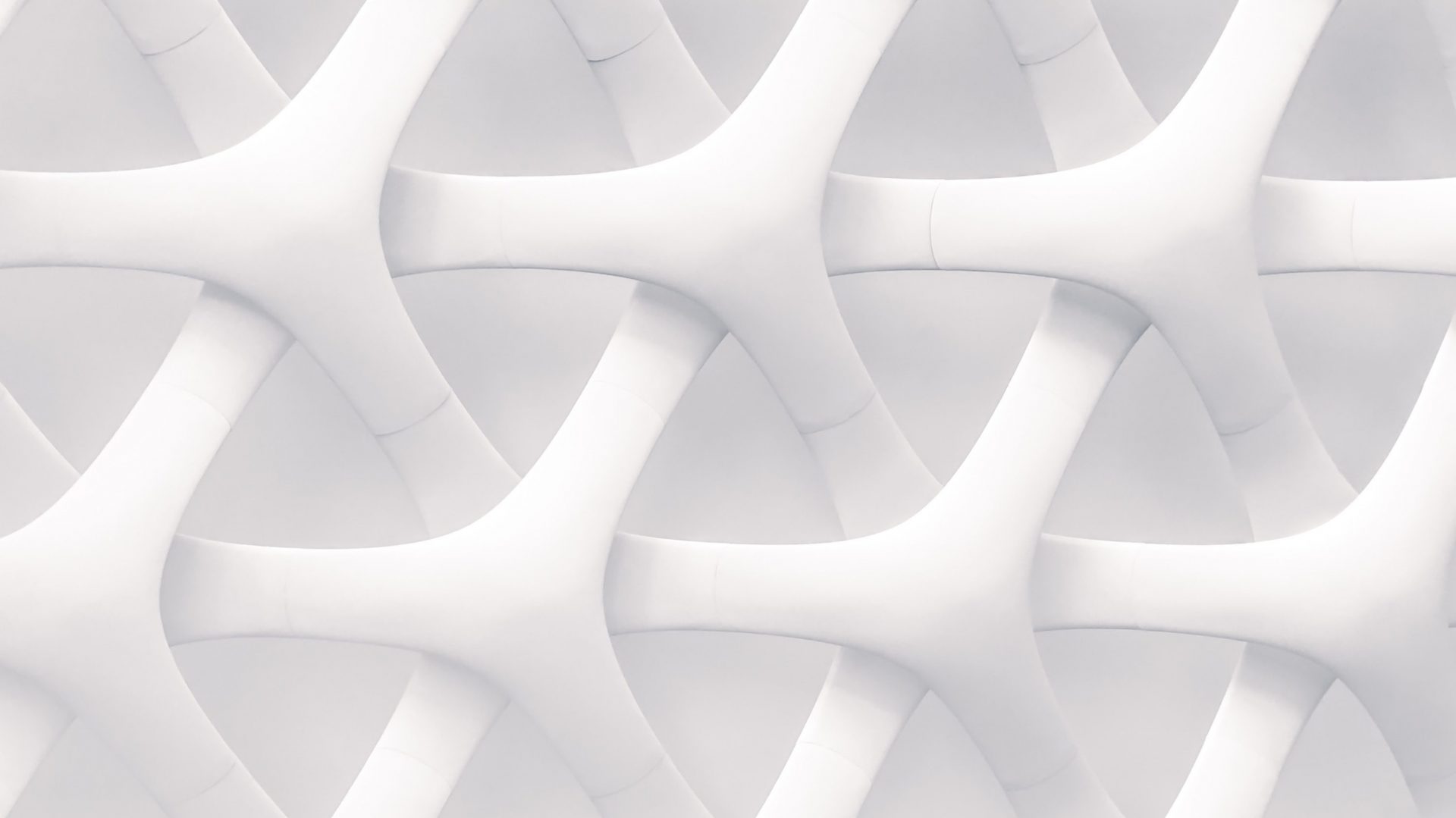 How to Jumpstart Your IoT Project 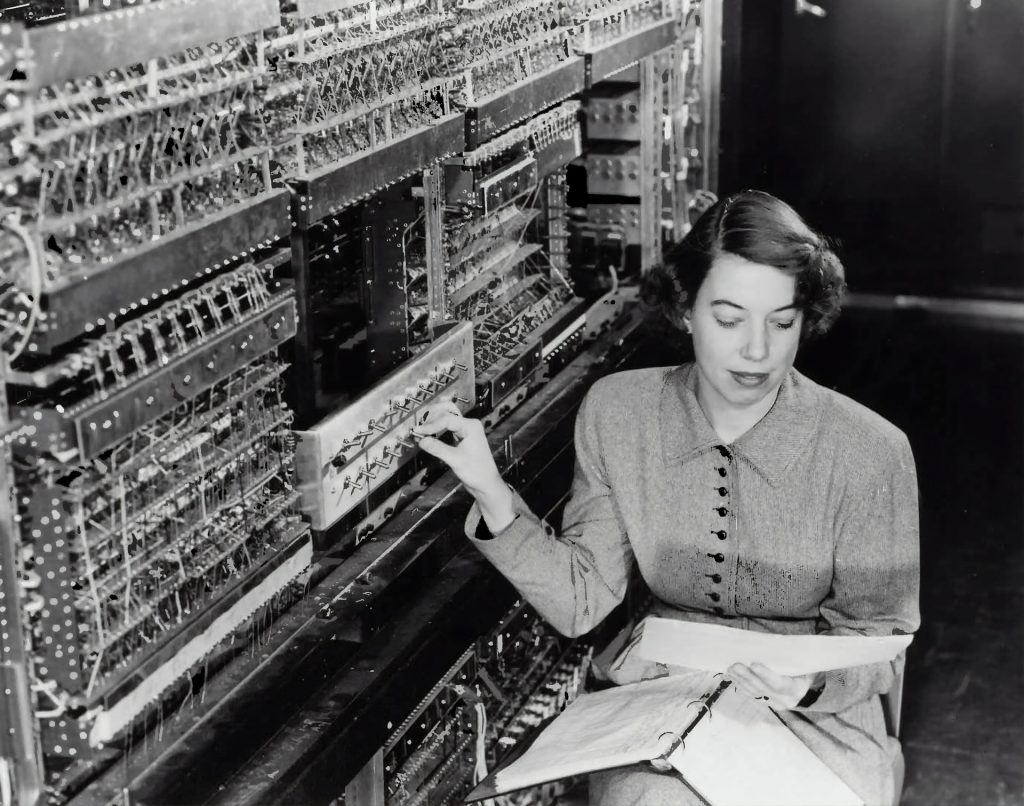 When the first computers were invented in the mid 1940’s, the room-sized behemoths were met with harsh skepticism. The original iPhone was scoffed at by Blackberry wielding businessmen. Modern day self driving cars were thought of as an impossible fantasy found only in 80’s sci-fi films.

As humans we have a bad habit of stalling our own progress. History is littered with examples of innovations that were met with resistance before becoming essential parts of our everyday lives. Often, this resistance is not a direct result of the technology being new, but rather a result of what changes it will bring–whether economically, socially, or societally.

Unlike major innovations of the past, the integration of technology and society is characteristically unique to the Internet of Things. Undoubtedly, as IoT continues to enable universal connectivity, smarter machines, and opportunities for growth it too will face the same resistance that technologies of the past experienced.

How can Innovators overcome IoT roadblocks?

For IoT innovators to effectively go-to-market, we must embrace resistance with actionable strategies by identifying our respective market segment, key opportunities, and best practices.

How do we navigate the complexity of IoT? 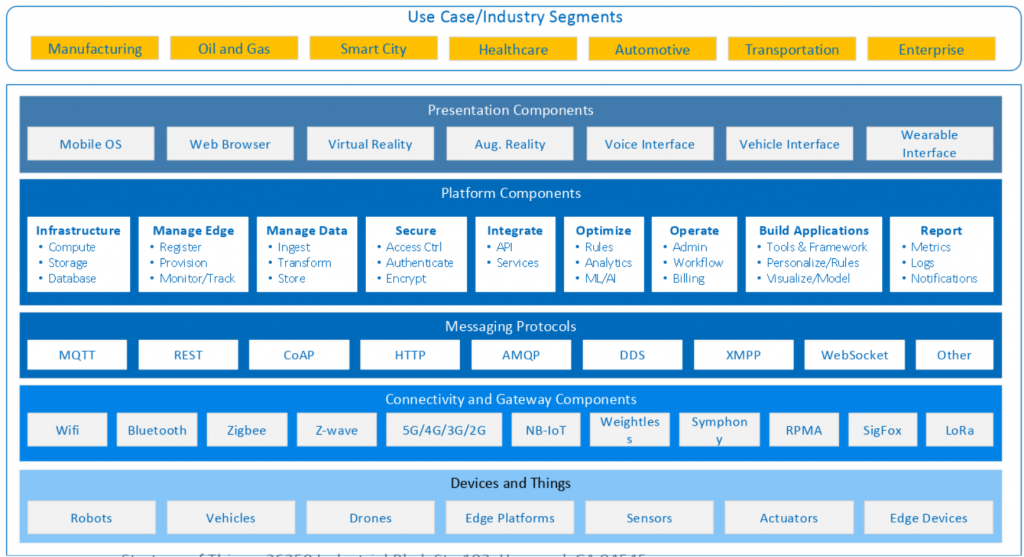 The Internet of Things represents a complex and interconnected web of various technologies, standards, and business models upon which specific use cases and industry segments are built.

While at first glance, the sheer number of individual players can be overwhelming. But identifying objectives under particular segments can help compartmentalize a complicated task. The attached diagram is a great resource to begin mapping out what components of IoT your project requires. For more on establishing project foundations for IoT integrators, we’ve compiled a presentation on key skills and strategies that you can access here.

Where should IoT Innovators focus?

As an emerging technology, the best way for the Internet of Things to combat innovation resistance is to establish a solid foundation for future adoption. There are three key opportunities that we can embrace today to ensure the success of future generations of IoT projects.

We’ve also created a presentation on the top five IoT opportunities that you can access here. 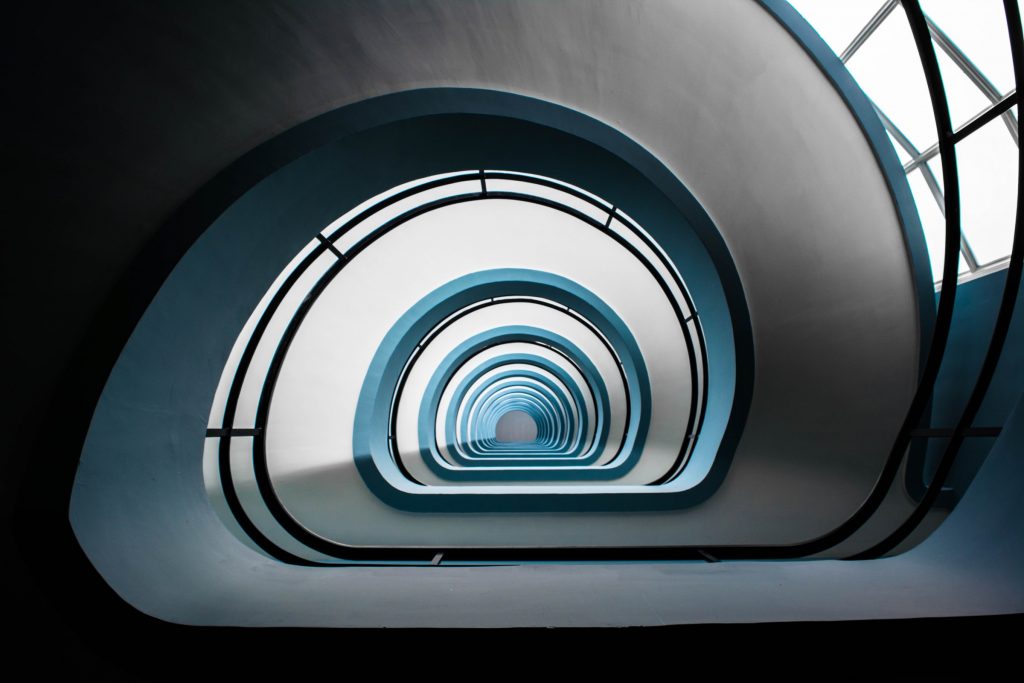 What are the Best practices for Iot innovators?

How can IoT innovators improve a project’s chances of success? We’ve have been tasked with navigating a difficult path. One filled with resistance from adopters, limitations from current offerings, regulatory challenges, and more. Improve the odds of success within your organization and your partnerships by establishing a series of best practices.

How can I leverage IoT?

At Strategy of Things, we approach IoT opportunities with our combination of research, proven strategies, and hands-on implementation. Our passionate innovation advisors have over 75+ combined years of expertise, ensuring that you and your IoT application receive a blueprint for success. Contact us today for a free consultation of your needs and how we can help.